Emulation is the act of using an emulator to run ROM/ISO files to play video games from home consoles on your computer.

An emulator is the program one uses to simulate the properties of a certain home console to play a certain game. For example, PCSX2, allows you to emulate the PlayStation 2, and with it, you can play any PlayStation 2 game on your PC.

Emulators are not perfect recreations of original hardware, but they are the closest one can get. Most are still getting constant updates so they get more and more accurate with each passing year.

The legality of emulation depends on where one acquires their ROM/ISO files. If you were to rip the files yourself from video games you bought yourself, you wouldn’t be doing anything illegal (though this is a bit of a technicality).

Downloading ROM/ISO files from the Internet, which you didn’t buy, is considered illegal but there is no risk of legal action, it’s the same as pirating other media.


6. Why would I emulate a video game instead of buying it?

There are a ton of reasons why some people choose to emulate instead of legally acquiring the game, some of them being:


>The console and game itself are old and/or incredibly expensive, making it a huge money-sink to play an old game. These items are sold by re-sellers anyway so the original team behind the products are not seeing any profit.


>The console/game isn’t available in all regions.


>The game performs better on an emulator rather than original hardware (Drakengard 3).


>The person emulating wants to use mods/cheats on their game.


>Wanting to try out a game before buying it (Nintendo Switch games).


>To some people it’s more comfortable playing on their PC instead of console (I own Fire Emblem: Three Houses on the Nintendo Switch, yet I still choose to emulate it).


>The console's digital storefront has no price/currency scaling, making games near impossible to buy unless you have income in USD. (Nintendo Eshop's no price scaling vs. Steam's price scaling).


Whatever your reasons for emulating a game are, I won’t judge. I’m just here to teach you how.

Cheats are codes that you input into your game for ingame advantages. Like infinite lives, all items unlocked, etc.

Mods are modifications one can add to a game. These range from:


>Texture packs that change the look of a game/increase resolution.


>Model changes that let you play as different characters (Zelda’s Ballad for The Legend of Zelda: Breath of the Wild). 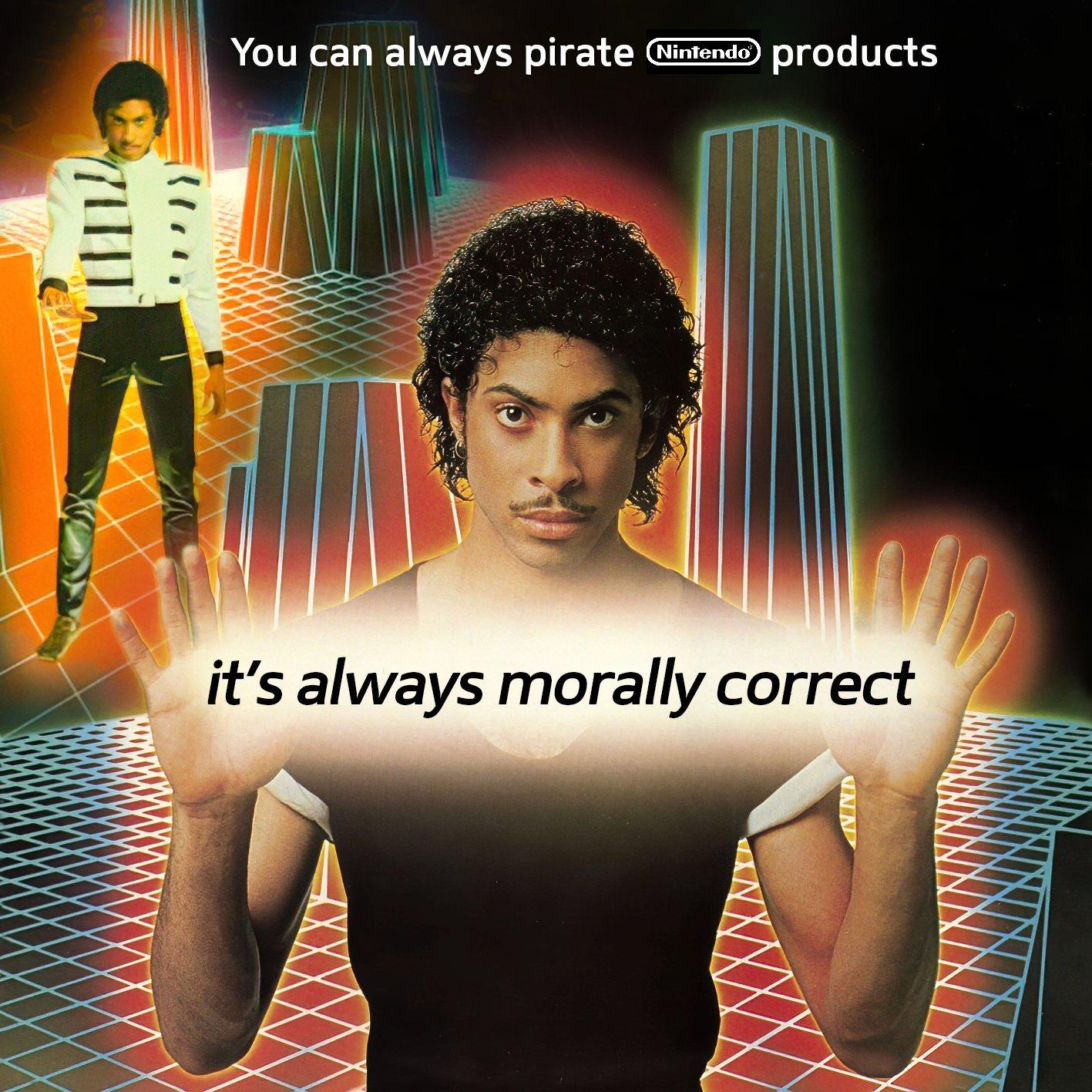